Austintown, Ohio is a township that was established in 1793. Austintown got its name from the judge who surveyed it and his resident of Warren. The town’s land measures 5 miles by 8 km with other townships like it located on Connecticut Western Reserve. There are very reputable service businesses in and around Austintown. There is everything from garage door repair in Austintown to painting services, contractors, duct cleaning, pest control, hvac, and landscapers.

Austintown is a cozy little village with its own zip code and everything. It’s not too far from the big city of Youngstown, but it still has that small town feeling about it. Austintown doesn’t feel like just another suburb because there are plenty of local businesses around to keep things interesting! Mentioning all these great features makes me want to go visit my old hometown right now–maybe I’ll stop by this weekend on one last roadtrip before summer ends for good! 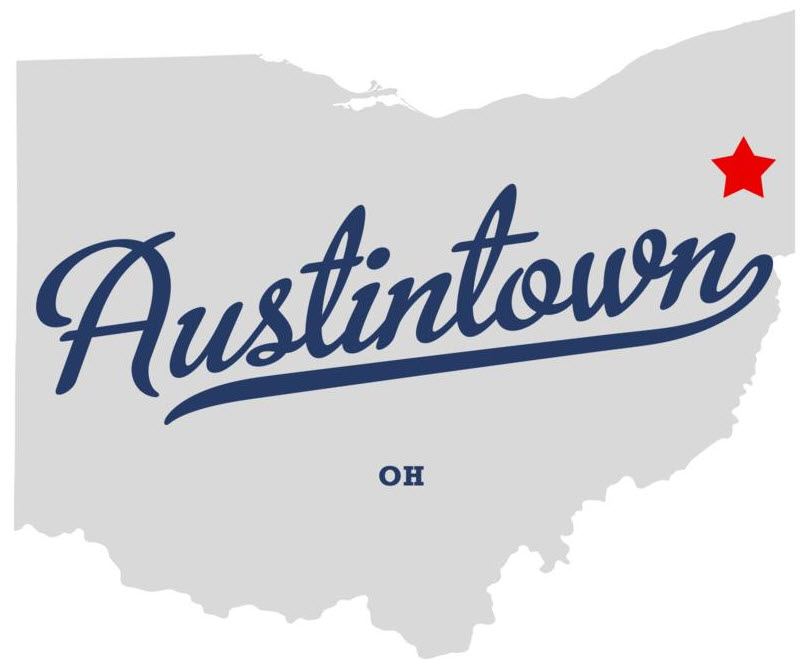 Ohio Route 11 is a north-south freeway which passes through the CDP. As you drive on it, keep an eye out for Exit 39 coming up! You will also pass Interstate 680 as this major highway goes east to west in the northern part of town but does not provide any access points.

The 11.7 square miles (30.2 km2) of land is home to so many people and small businesses that it’s hard not to be impressed by the community! Not only does Ohio State Route 11 provide easy access from Exit 39, but there are also plenty of places for you to enjoy a leisurely walk or take your dog out at night—even in wintertime when snow blankets most everything else around here.

The people in this town are some of the most diverse and interesting individuals you’ll ever meet. You should be sure to give them a chance, or at least try not to make any prejudgments about their lifestyles before having conversations with them. The CDP is a young place, where 20.9% of the population are under 18 years old while 9.0% and 27.3% for ages 18-24 and 25 to 44 respectively represent two major age groups within this area that make up over 50%.

The median income for a household in Austintown was $38,216 and the median income for a family is 47,507. Males had an average of 36k while females only made 23K on average. The per capita income was around 19 thousand dollars which means that about 6% of families were below poverty line (14%) under 18 years old and 8%. After reading this sentence so I think it’s clear to see why there are such drastic differences between genders when you look at how each group earns their paycheck!

The percentage of people living below the poverty line has increased from 13.8% in 2007 to 14.0%. Austintown Local Schools, which operates three schools: one elementary school, one intermediate school and Fitch High School-has not been spared by this statistic with its own rates rising slightly over these past five years as well.